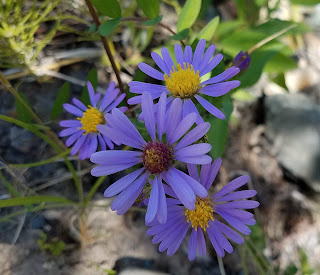 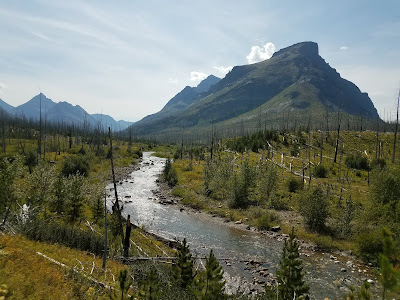 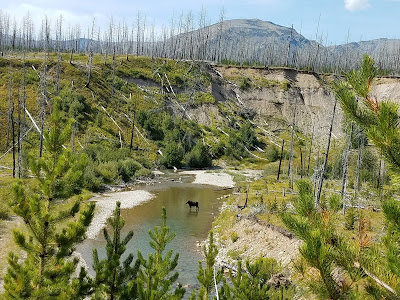 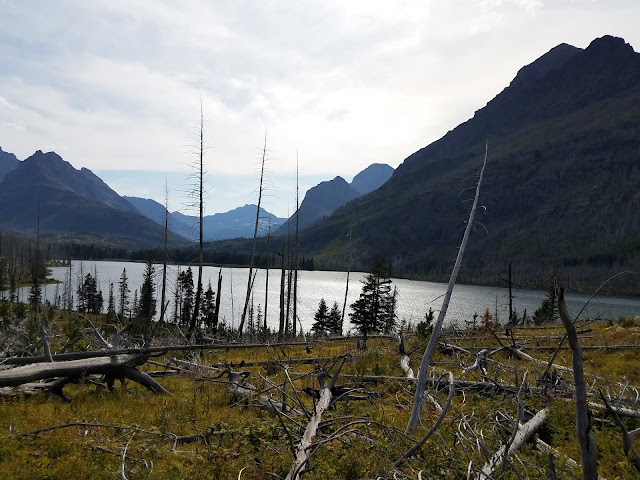 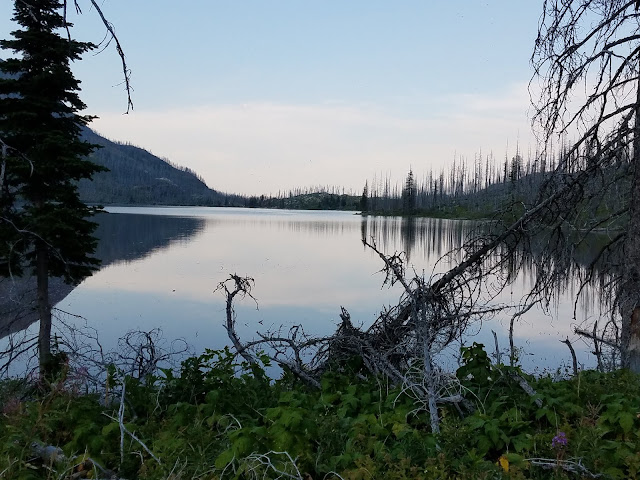 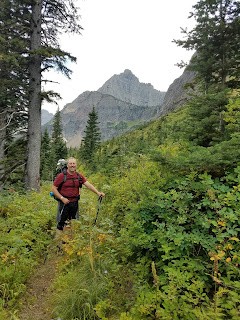 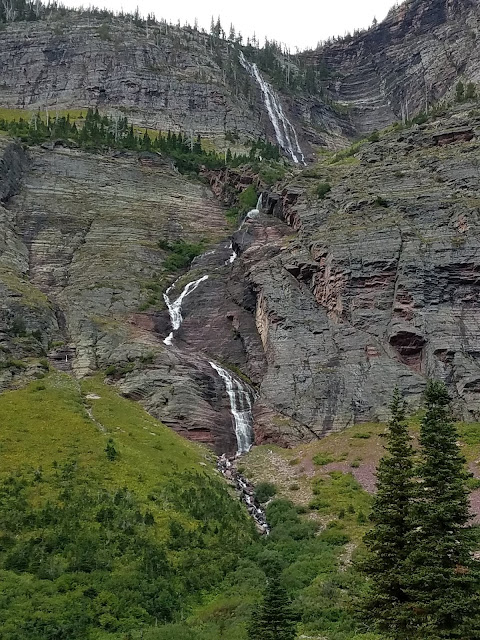 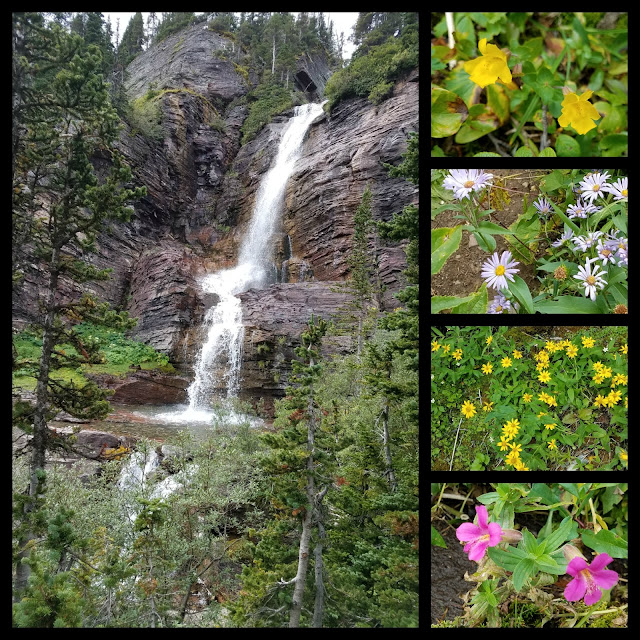 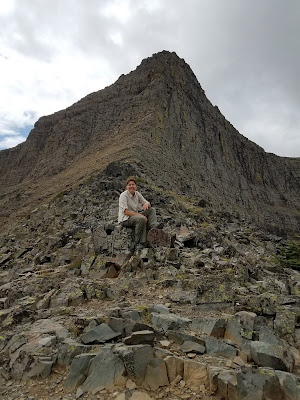 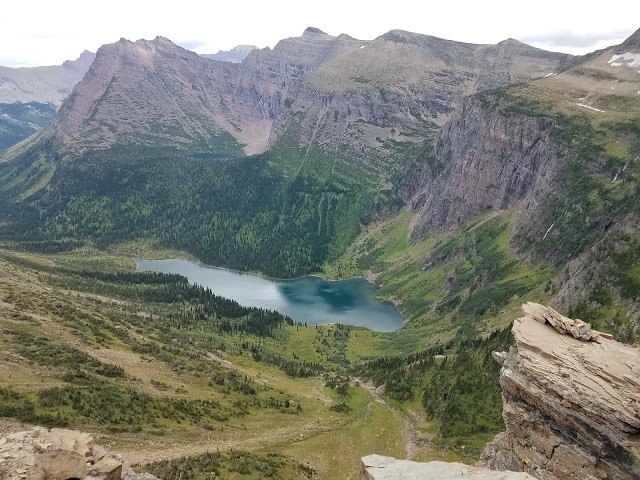 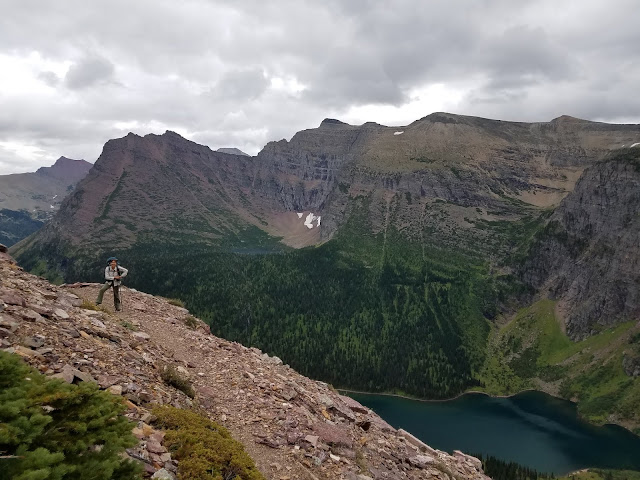 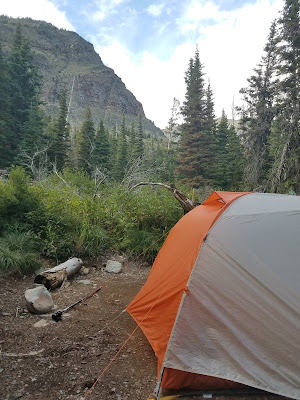 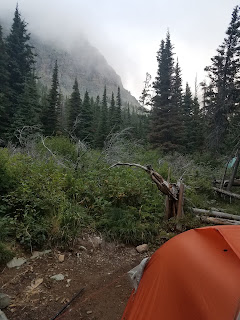 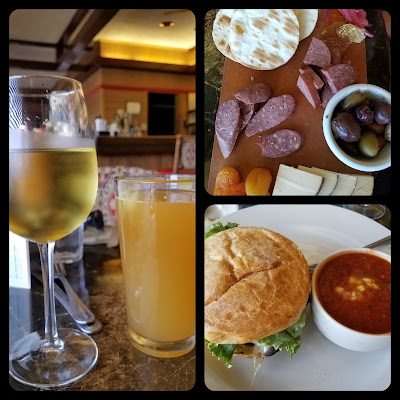 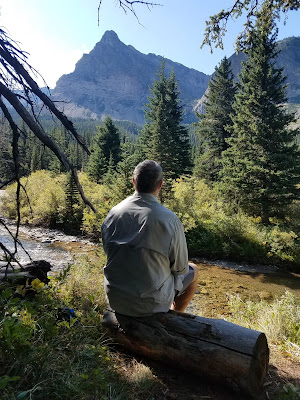 
Welcome to Mosaic Monday, a weekly meme where we get together to share our photo mosaics and collages.
Please include at least one photo mosaic/collage in your post.
The link will be open from 1 p.m. Sunday until 11 p.m. Monday (U.S. Mountain time).
Remember to add the link to your Mosaic Monday post and not the one to your blog.
Please link back to this post so that your readers will be able to visit and enjoy more wonderful mosaics; taking the MM blog button from my sidebar is an easy way to link back.
As host I will visit every participant and leave a comment so that you know I stopped by.
Please try and visit as many other blogs as you can, especially those that join in later, so that everyone's creativity can be appreciated fully.
Thank you for joining in today and sharing your mosaics with us.
You are invited to the Inlinkz link party!
Click here to enter
Posted by Angie at 9:24 AM