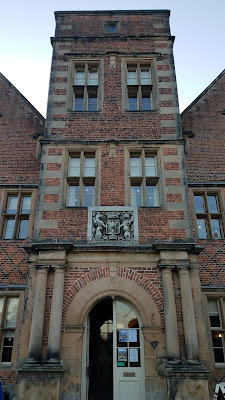 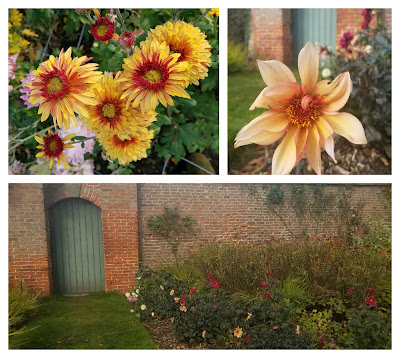 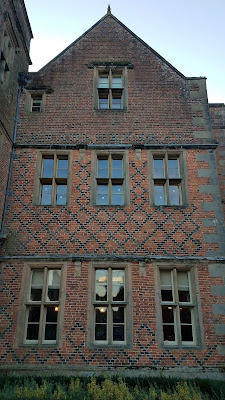 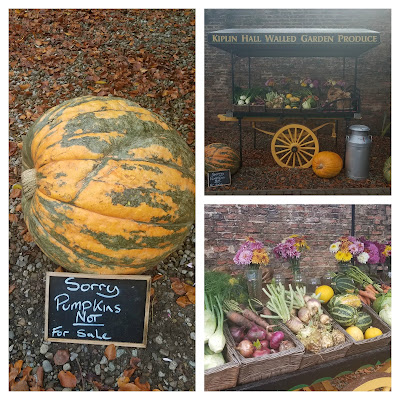 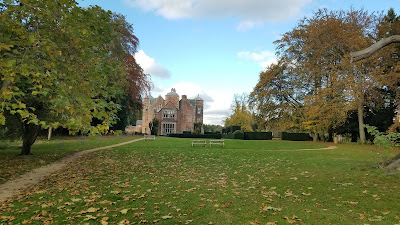 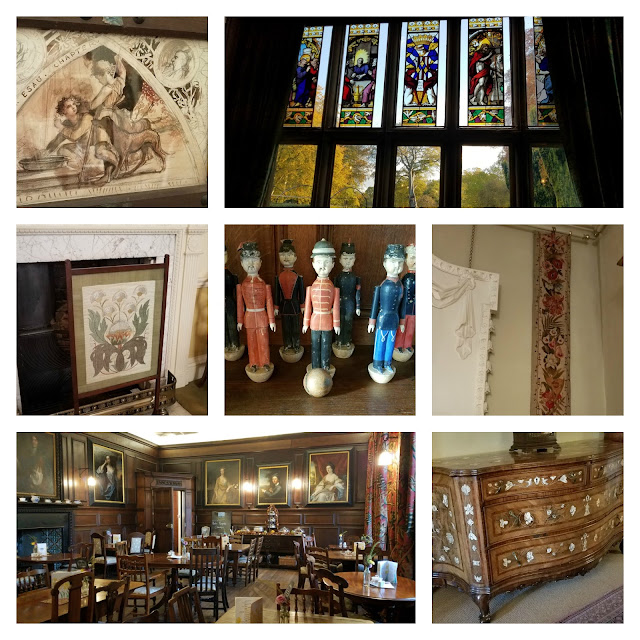 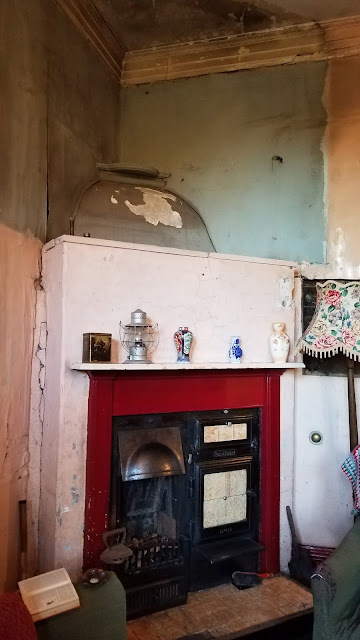 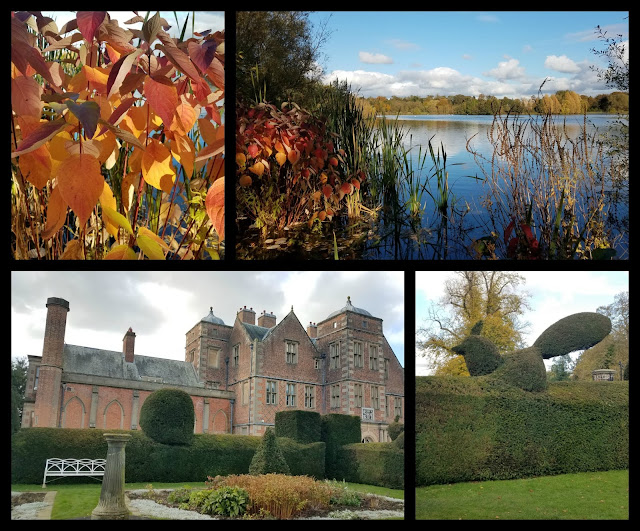 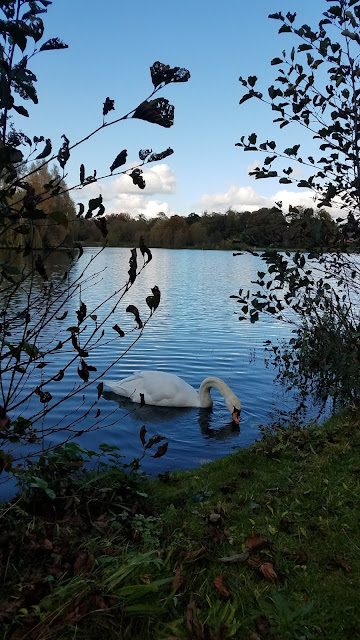 You are invited to the Inlinkz link party!
Click here to enter
Posted by Angie at 11:24 AM