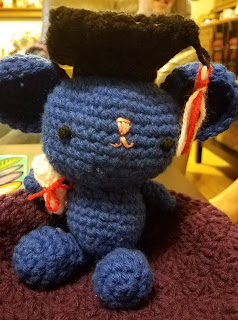 The fact that I am just now getting to my April re-cap means my life is full of blessings, such as a new house that draws on our time to make it a home, and a trip to Ohio for our daughter's graduation. 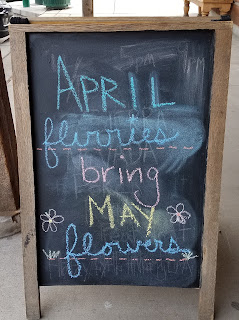 Sometimes, especially at the change of seasons, it is fascinating to look back at photos from last month - how much Nature has changed in just six short weeks!  As I prepared this post, I found myself whispering 'wow' and squinting through my glasses to make sure I had read the photo dates correctly.  Want to see what I mean?  Let's go look!

These ski resort pictures were taken on April 7, the day before ski season closed.  In Whitefish, the end of the season is set by the Forest Service, to ensure limited encounters between humans and bears as the bears emerge from hibernation.  It's certainly not for lack of snow!!! 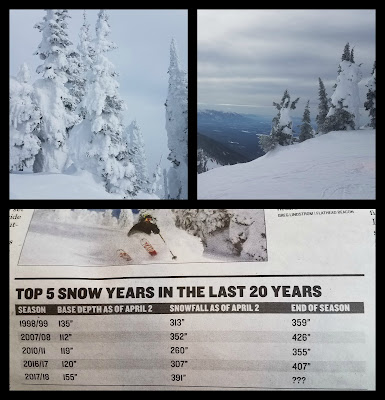 Lest you think the Forest Service is being overly cautious .. . thousands of people followed a Glacier National Park web cam for 3 weeks (beginning around March 24), to watch a black bear in a sycamore tree.  Here are some of the screen shots I captured - isn't he an entertaining fellow (from a distance)?

Once warmer temperatures arrive to the lower elevations, the snow disappears quickly.  My trail cam documented not only wildlife, but the receding snow banks around our house.

Speaking of trail cams, I was so delighted last month to capture another coyote picture, this one in the daylight!!!  And a fabulous series with a turkey! 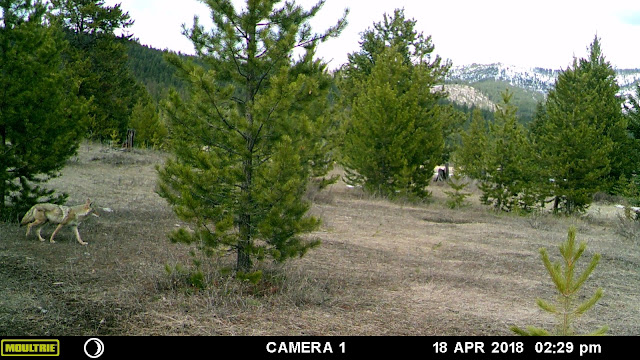 Here are some other pictures documenting snow around our house - now you see it, now you don't! 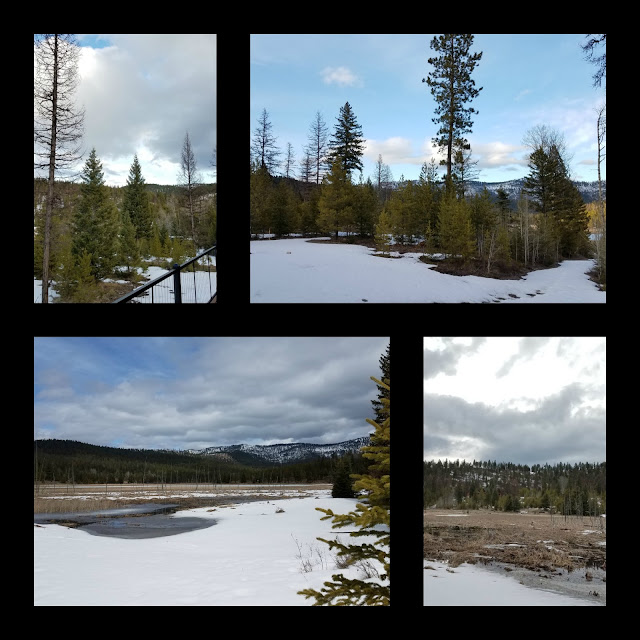 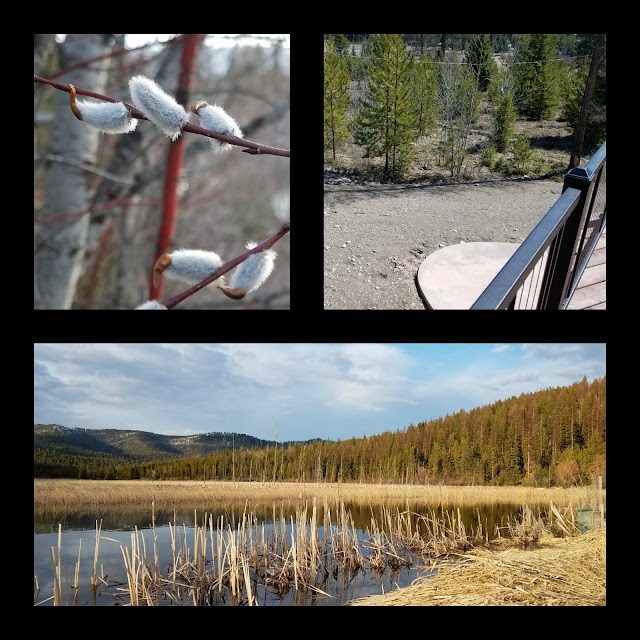 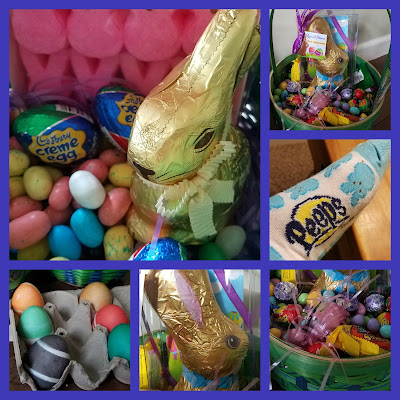 It may surprise you to see Easter pictures in this post ... but I include them here for 2 reasons - one, Easter was April 1 - so it belongs in the April re-cap!!!  Two- we just ate the last of the Easter candy - does your holiday candy linger, or does it disappear rather quickly in your house?

Like the Easter candy, some of my 2018 goals are ... lingering.  I haven't done much cooking lately, and I am a little behind on my tea towel embroidery.

And I think I have a reasonable excuse - check out my new blogging studio on the back deck ... 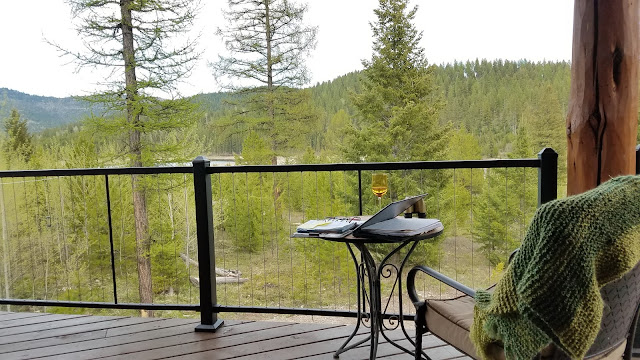