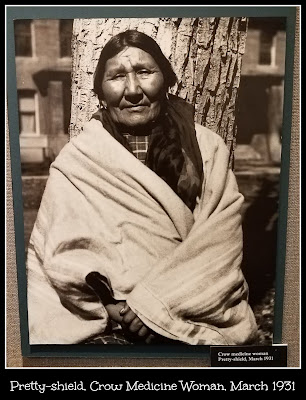 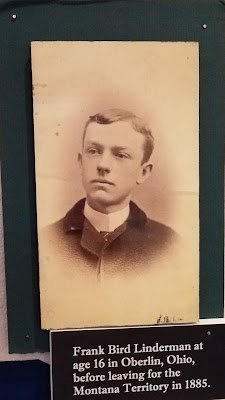 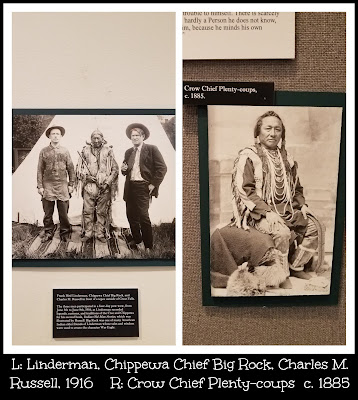 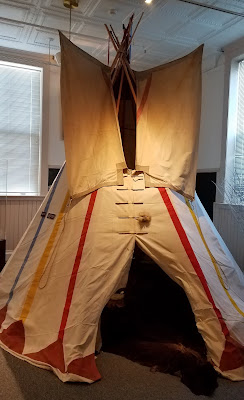 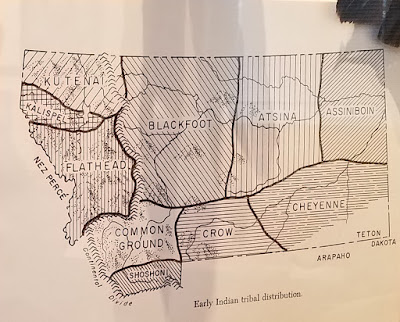 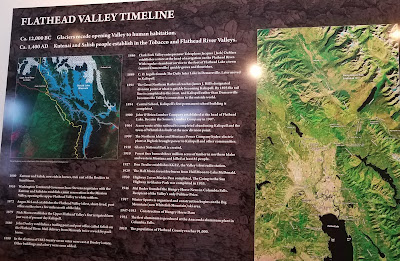 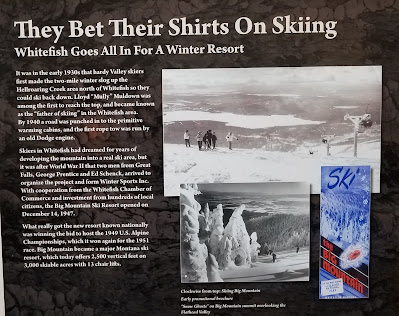 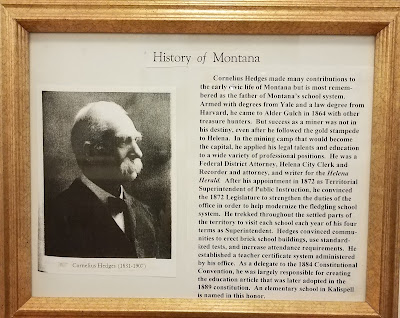 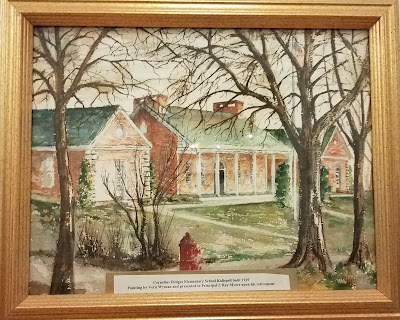 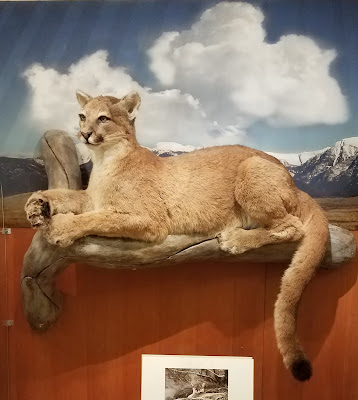 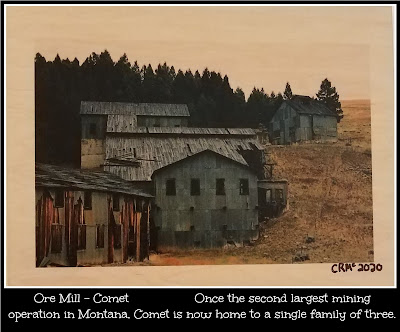 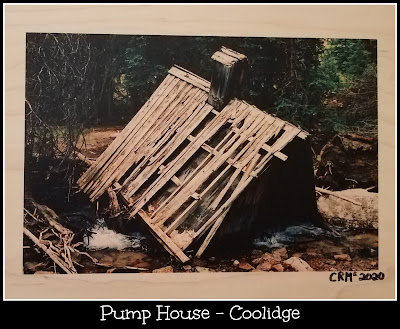 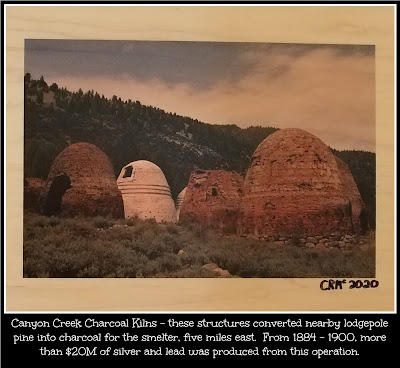 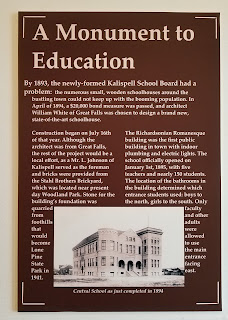 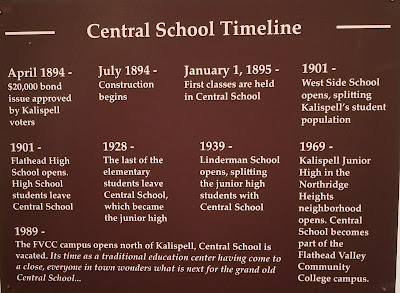 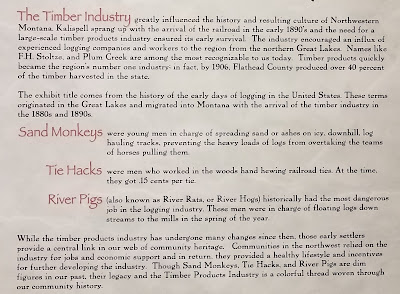 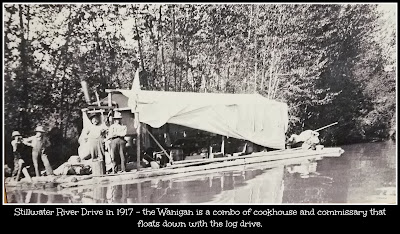 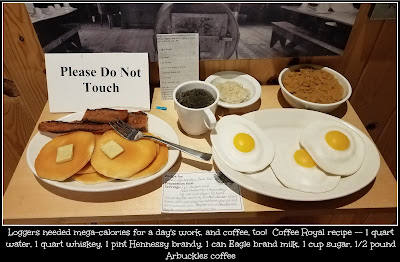 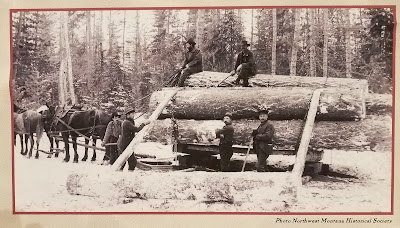 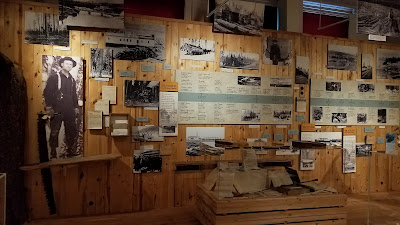 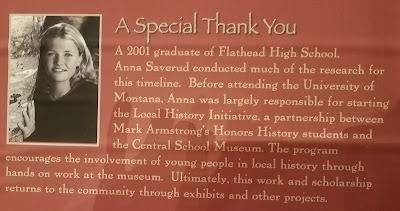 Click here to enter
Posted by Angie at 10:01 AM